The question everyone asks

Posted on April 22, 2013 | Comments Off on The question everyone asks 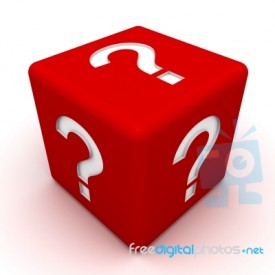 Questions that will never be answered.

I’ve noticed something. I’m spiraling down and I can’t seem to control it. I don’t know exactly why, although I have some possible candidates. Whatever the case may be, the question that underlies it all is this: Why was I born? I used to say that I wish my mother had miscarried me as she had two other fetuses. That’s pretty much how I feel right now. But for the girls, I couldn’t care less whether I lived or died. My survival instinct has never been all that strong to begin with. I refuse to allow my furbabies to tread a dangerous path at the local animal shelter. I won’t do that to them. Therefore, I live.

Some would say that I’ve helped a lot of people. Eh. Maybe. Some would say that they enjoy having me in their lives. Where the hell are they now? Others would say that I have a gift that I should share with the world. I laugh at that. The “world” doesn’t give a rat’s ass about me. I’m just one more mouth that some anonymous woman spit out of her coochie. No one knows why I was born, least of all me.

Yes, I can teach people or at least open their minds to something they’d never considered. The problem is that most people are very happy to be ignorant. I wish I were ignorant a lot of times. I’ve seen so much of the darkness of the human spirit that it makes me feel as though the planet would be better off if humans were wiped out altogether. I really don’t think humans deserve to exist. Yet, here we are, messing up this planet we call “home.” If this is home, what would we do to a planet we were visiting? Humans are why I like animals so much more.

This entry was posted in general and tagged general. Bookmark the permalink.